In 2021 Spring, the CLE launched the “CLE Workshops@Residential Colleges” program. The first two workshops were held on 11th March. One of them was titled Learning English as a Global Language was designed and facilitated by Zirui Liu, who is a PhD candidate from The University of Hong Kong. Drawn from her research on sociolinguistics and English learning, she shared with students insights on English learning with a consideration of the sociolinguistic reality of English language today. In the first part of the workshop, Zirui introduced students to the two dispersals of English language and explained how English developed into a global language. Then she guided students to spot the variations in English spoken by speakers in countries where English is used as a first and second language. Prompted with a video in which Indian English speakers expressed their pride in their accent, students were engaged in critical reflection on the underlined reasons behind the diversity and how different accents came into being. Afterwards, Zirui discussed strategies to prevent and handle communication breakdown, demonstrating accommodation using the video featuring Indian speakers. Last not but least, she gave suggestions for listening and speaking practice. Her advocation of listening widely to different English varieties and aiming for intelligibility instead of accuracy in speech seemed to have aroused students’ interest, as they asked question and discussed the topics with Zirui after the workshop for about half an hour.

Though the workshop was held in a big classroom, Zirui made the workshop in a big classroom a very interactive and engaging one with the support of a softward called mentimeter. Students typed their responses using their phones or laptops. And their responses were displayed simultaneously on the screen. Students have enjoyed this new form of workshop interaction and participated actively. From March 18th to May 20th, workshops co-hosted by Center for Language Education and residential colleges will be held biweekly on Thursday afternoons, from 16:20 – 17:20. The workshops cover a variety of topics. Please mark the dates on your schedule and join us! The 2021 Summer Shenzhen Museum Trip organized by the C […] For the third summer in a row, the Center for Language […] 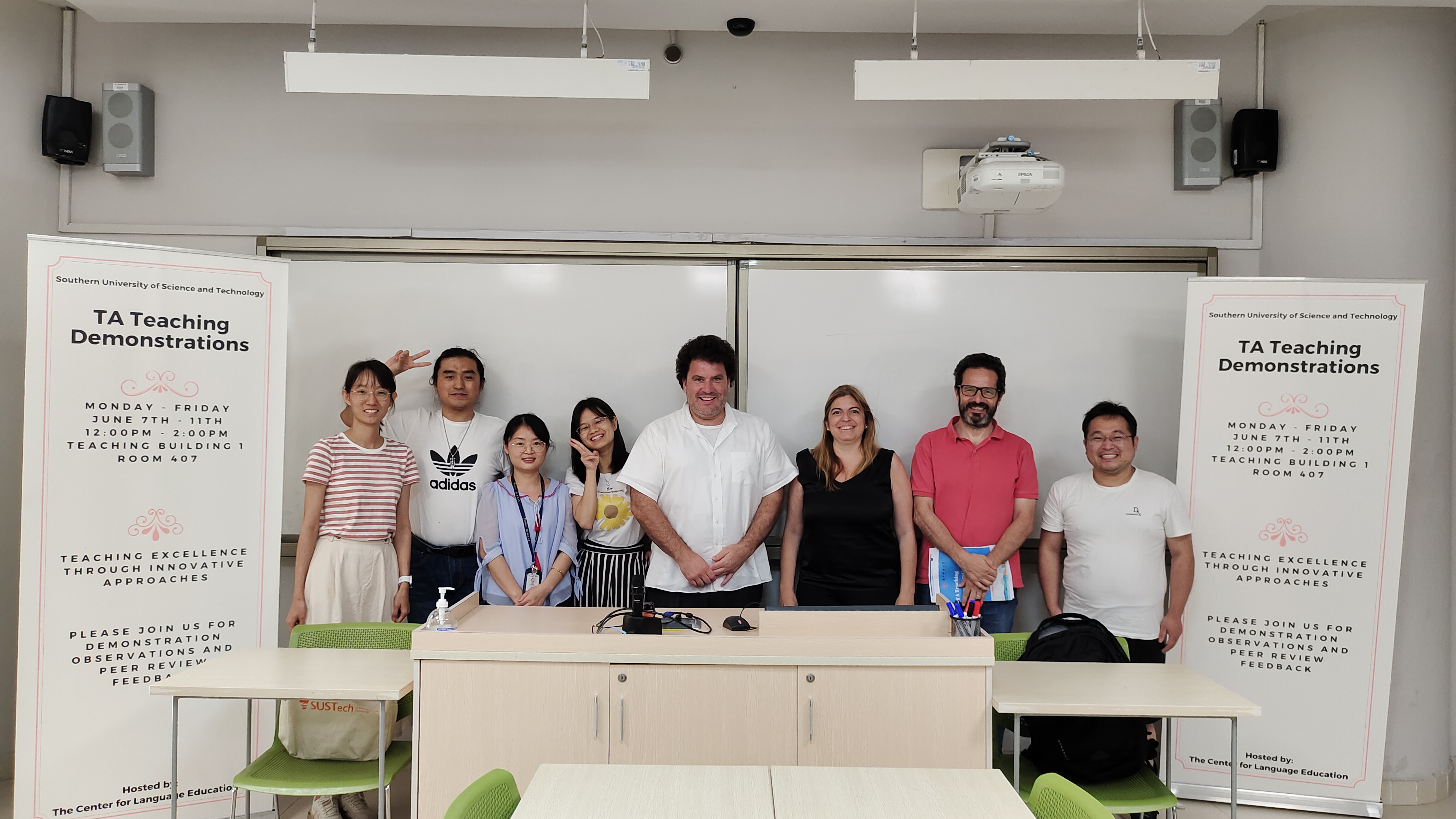 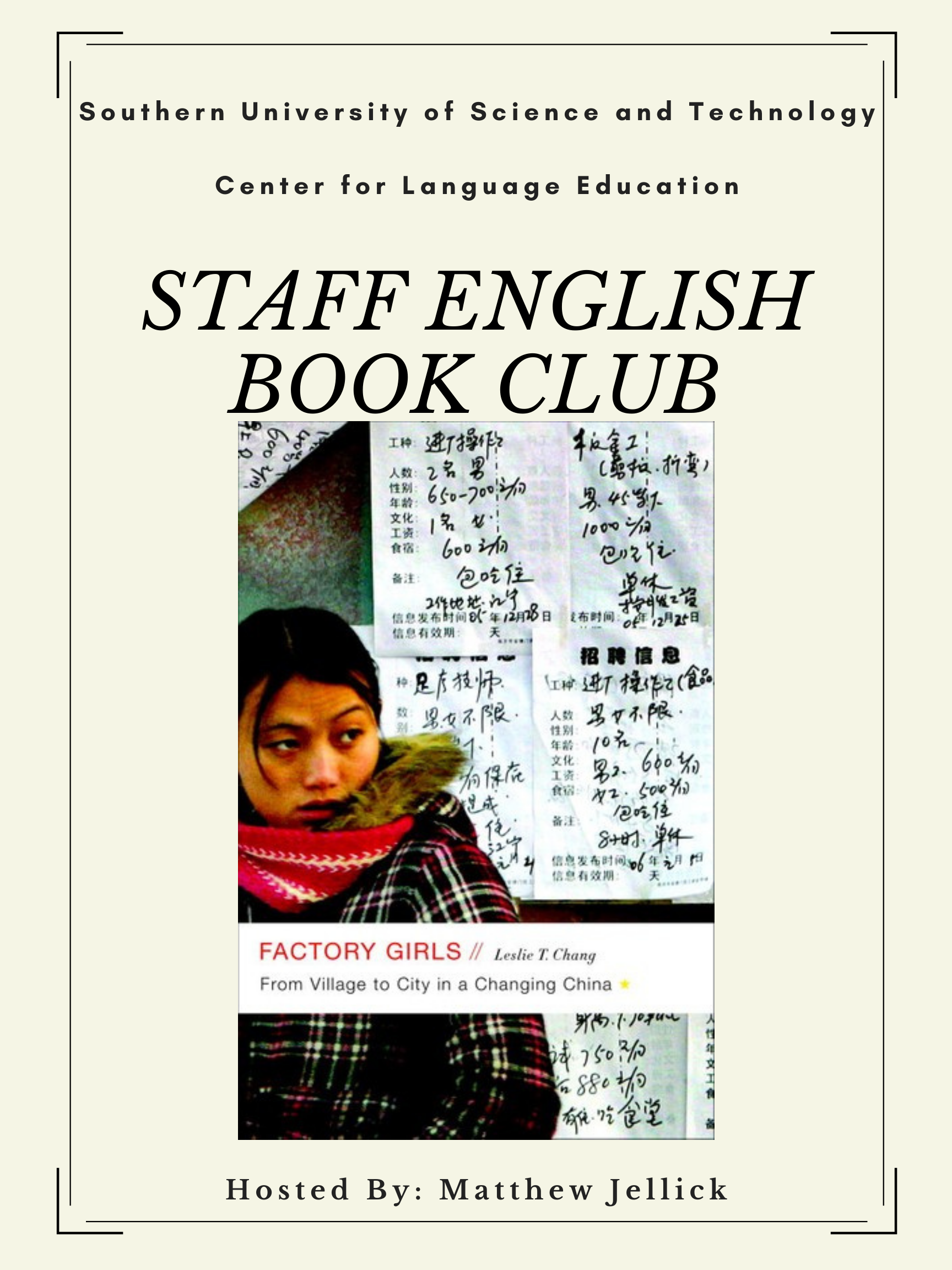 We are happy to announce the eighth incarnation of the […]

In an effort to continue to offer writing support to th […] 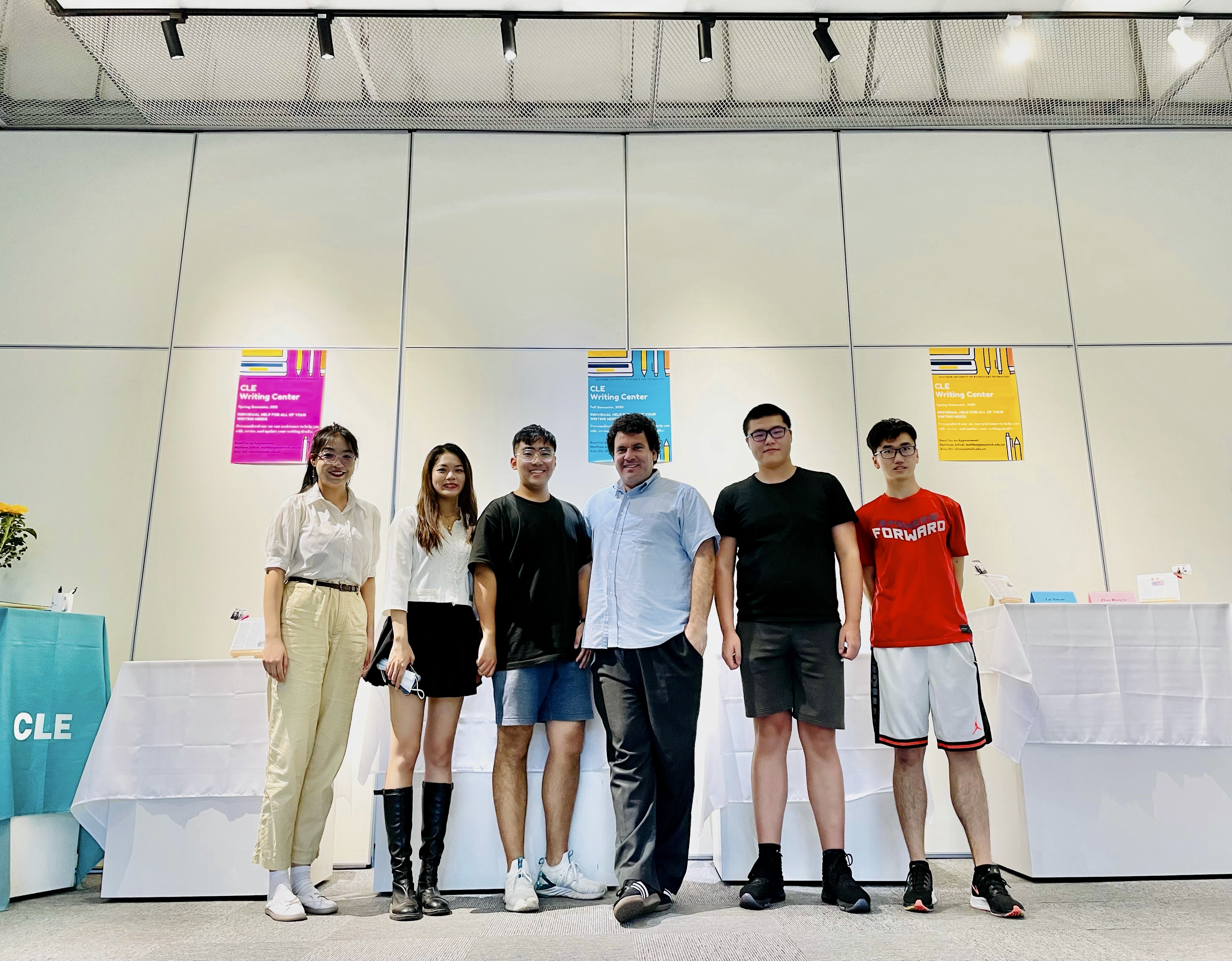 Over the course of the past few years, CLE teacher, Mat […] Faculty and Staff Workplace Development Series: The Practicality of Translation

We ended our SUSTech Faculty and Staff Workplace Develo […]