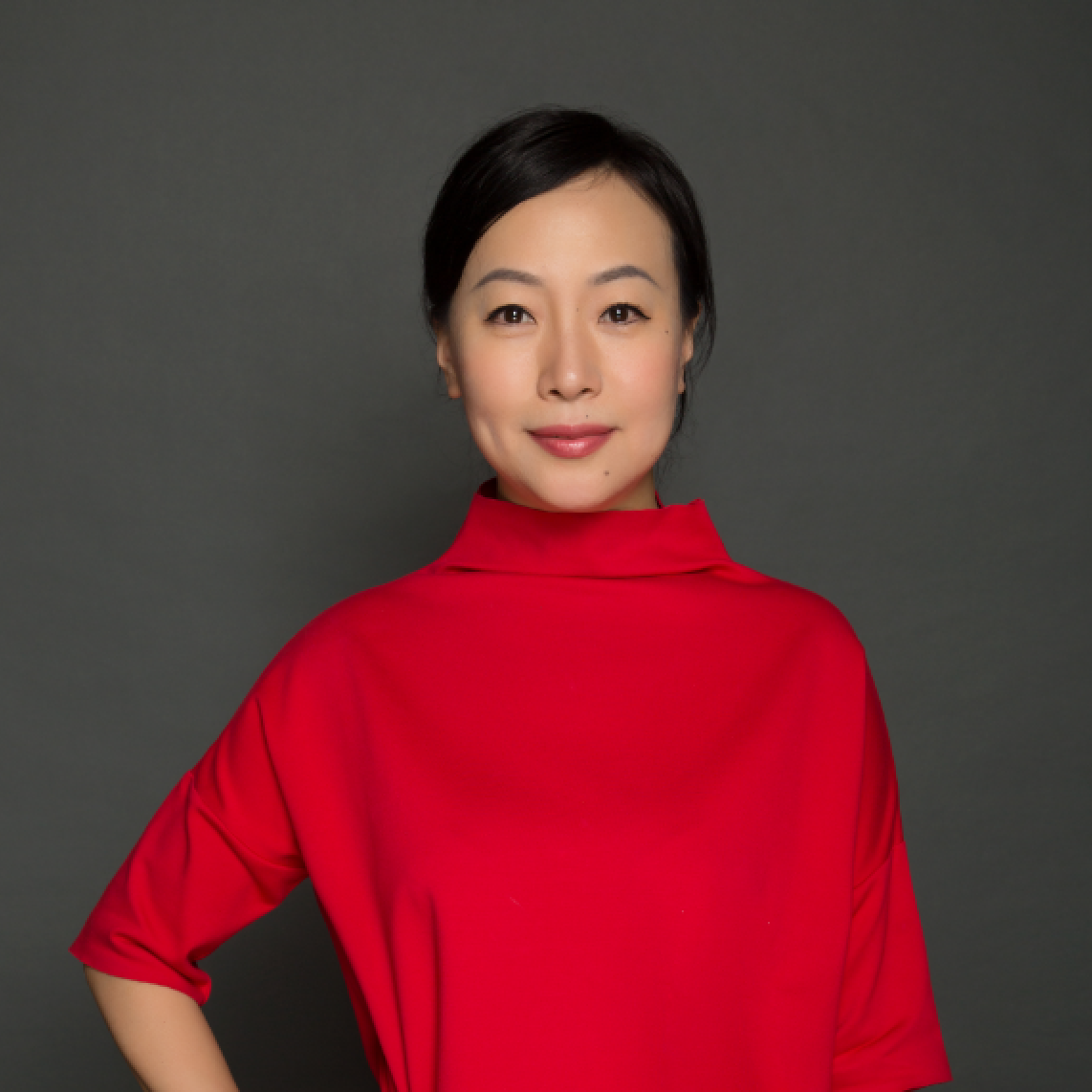 Dr. Yuan Li joined SUSTech in 2015 and was appointed as the Associate Director of Teaching Affairs Office in July 2016, responsible for overseeing the planning, development, operation and quality control of undergraduate education at the university. In July 2019, she was appointed as the Director of SUSTech Center for Language Education. Her career and research interests are in learning centered quality assurance in higher education, educational management, student learning, and multi-dimensional foreign language learning and teaching.

2011 PhD in Education, The University of Manchester, UK

Principle Investigator of the research project “Study of the Teaching Research Conducted by University Teachers”, sponsored by the Chinese Ministry of Education. 2012-2015.

Principle Investigator of the research project “Study of Education for Traditional Chinese Translation Talents” sponsored by the Education Department of Liaoning Provincial Government. 2012-2014.