The Provincial-Level Semifinals of 2020 National “FLTRP · ETIC Cup” English Writing, Reading, and Public Speaking Contests were held on November 7th, 2020 in Xinhua College of Sun Yat-Sen University in Dongguan, Guangdong. A total of ten SUSTech students represented SUSTech participated in the provincial-level semifinals and six of them won third-prizes in the writing and reading contests. The reading contest attracted more than 200 students over 65 universities in Guangdong province. Of the four SUSTech contestants, Jia Shiyin, Xu Ruoyu and Yang Yi won third prizes in the FLTRP reading contest at the provincial level. Since July 2020, the CLE has organized the “10th Anniversary Celebration of SUSTech” English Contests & 2020 “FLTRP · ETIC Cup” English Preliminary Contests on campus and offered our students full support. Thirteen CLE instructors formed three contest preparation teams to organize three contests respectively and coach the contestants for the provincial-level semifinals. It’s the first time SUSTech students have signed up for all the three contests organized by FLTRP, and their trip to Dongguan proved to be a success. The CLE is proud of all the contestants’ hard work and performance and encourages more students to embrace such a wonderful learning opportunity in the future. 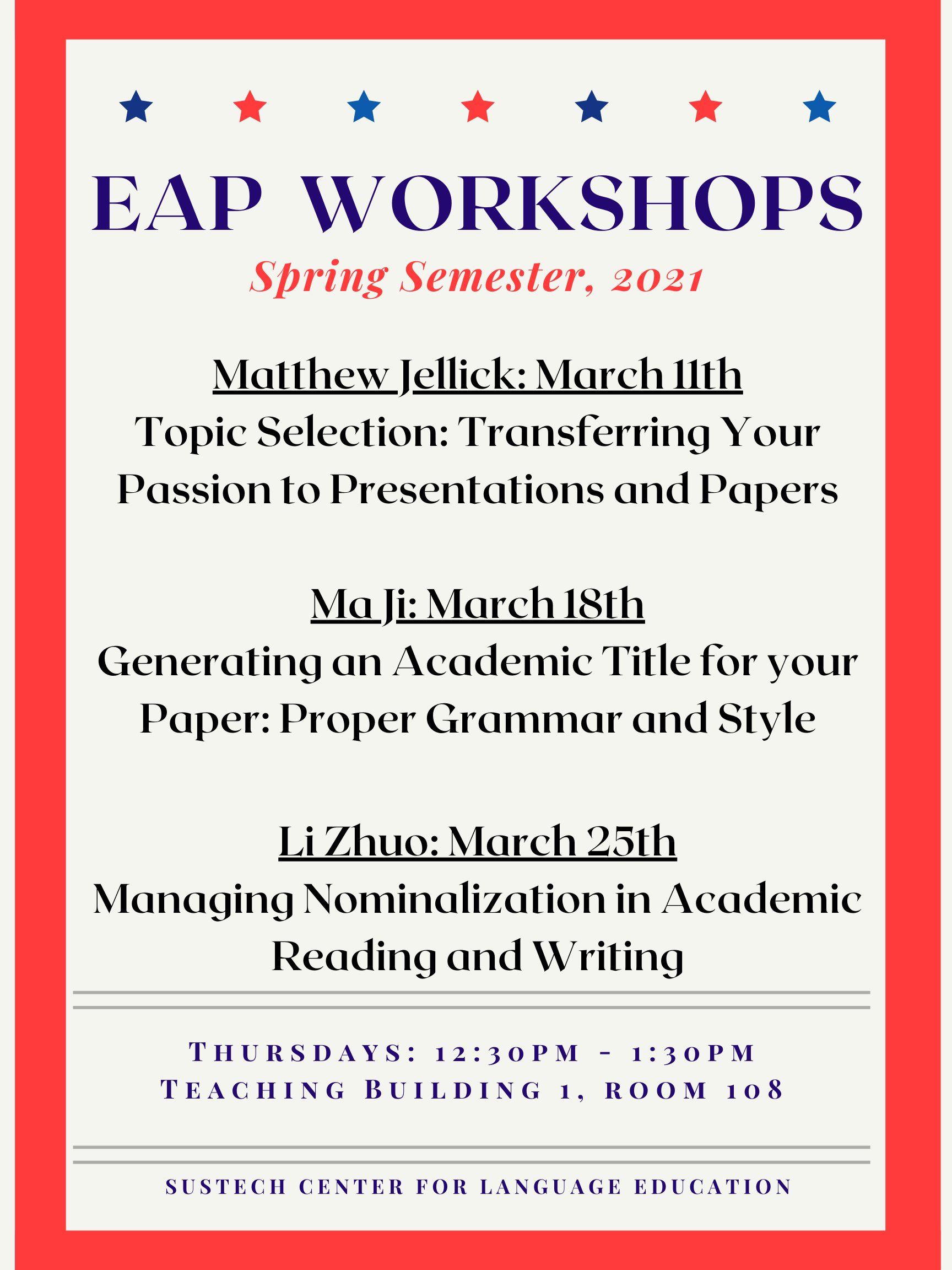 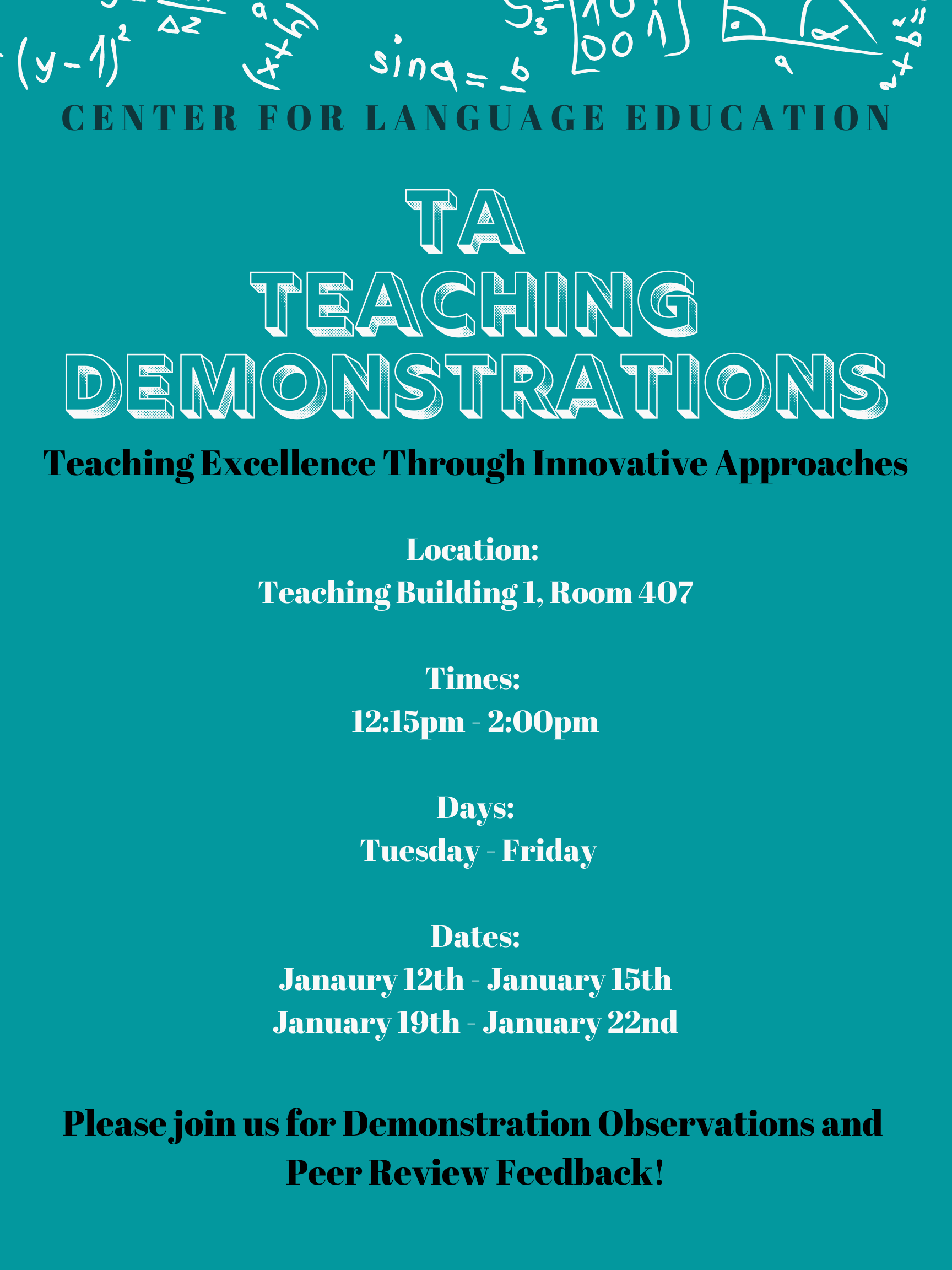 The TA Teaching Demonstrations have been a success so f […]

In an effort to continue to offer sustainable, practica […] 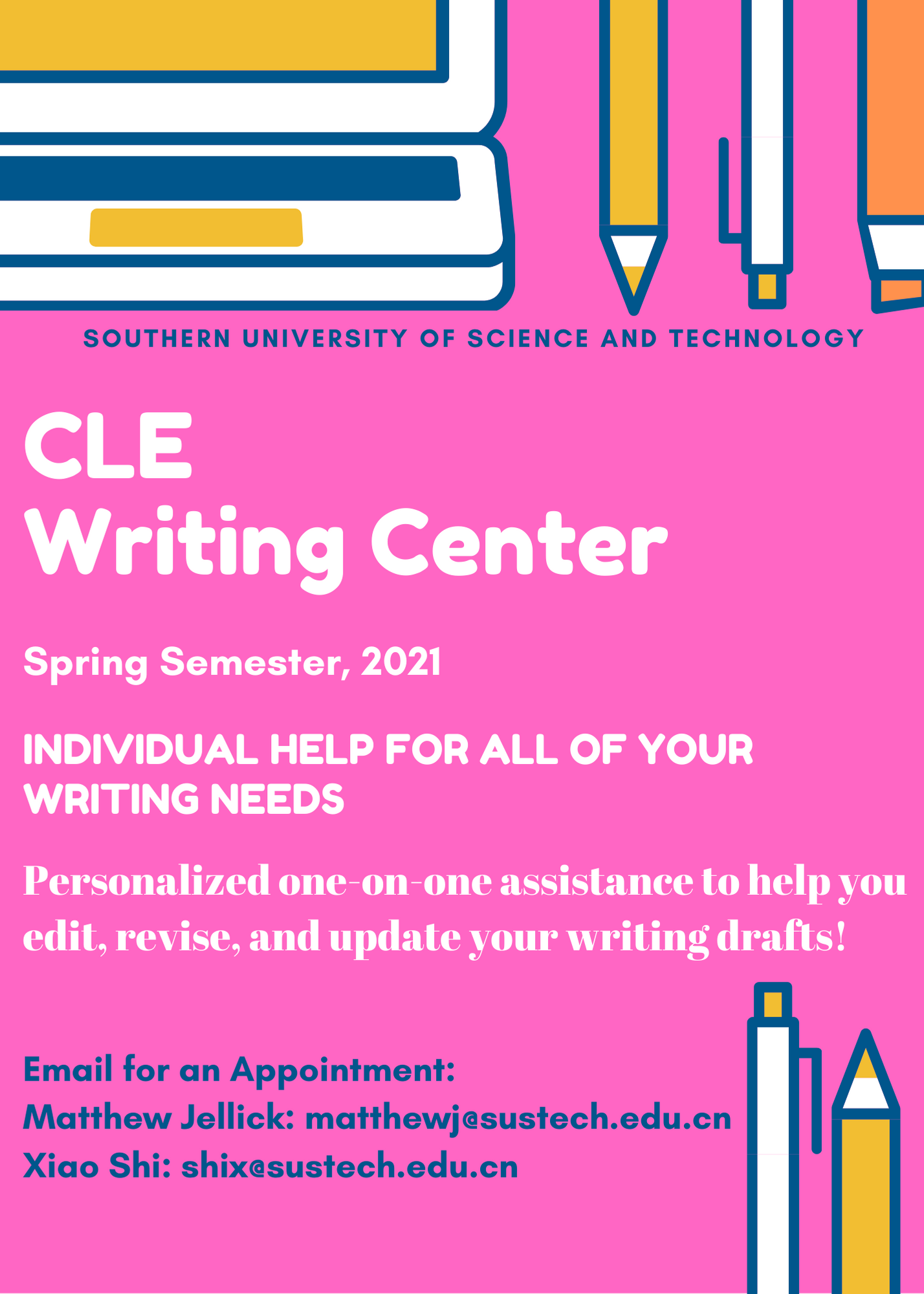 The Center for Language Education (CLE) is proud to off […]

The TA Teaching Development Program will conclude its s […] 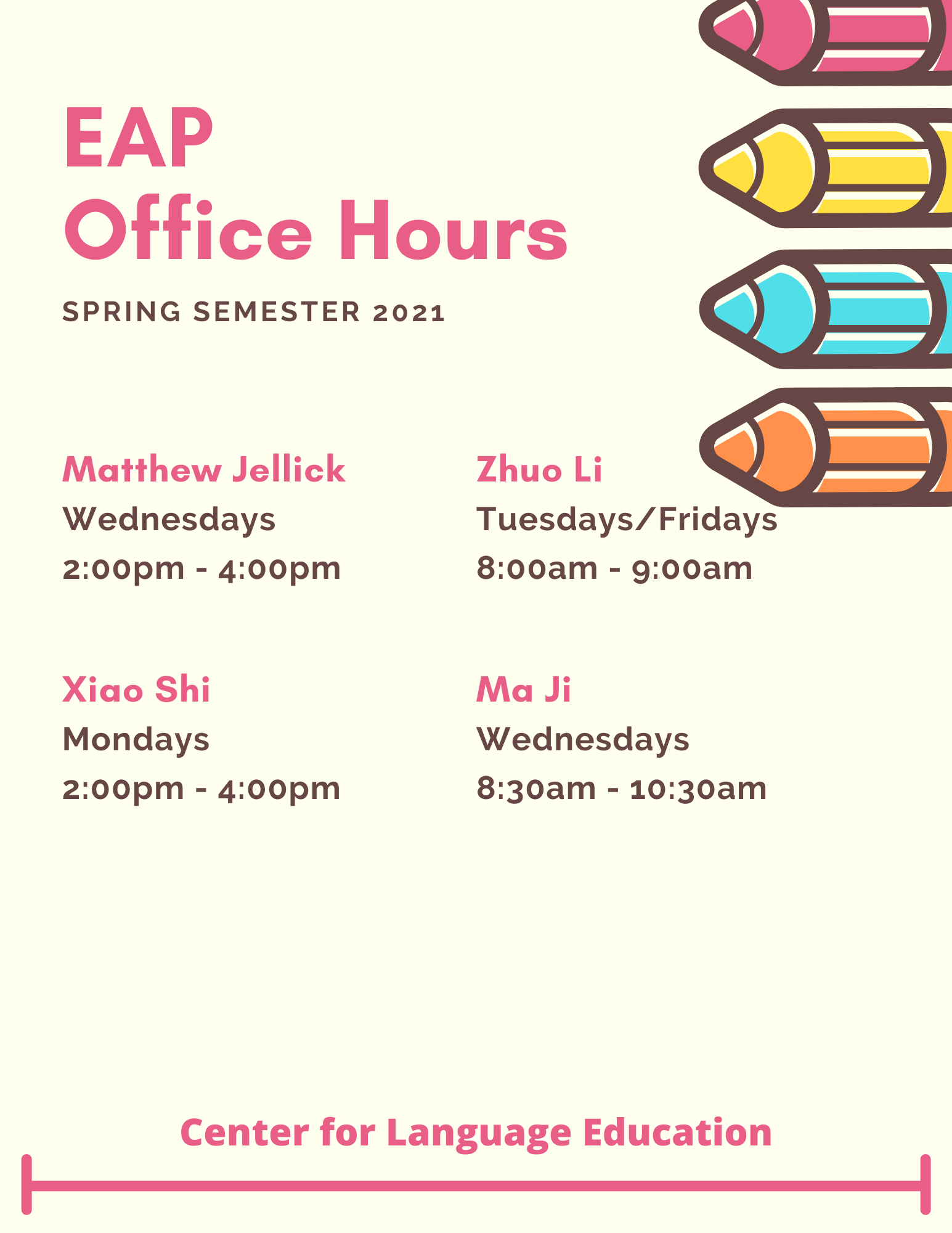 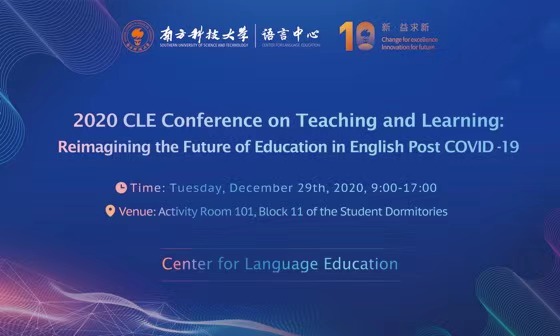 The Center for Language Education successfully held its […] 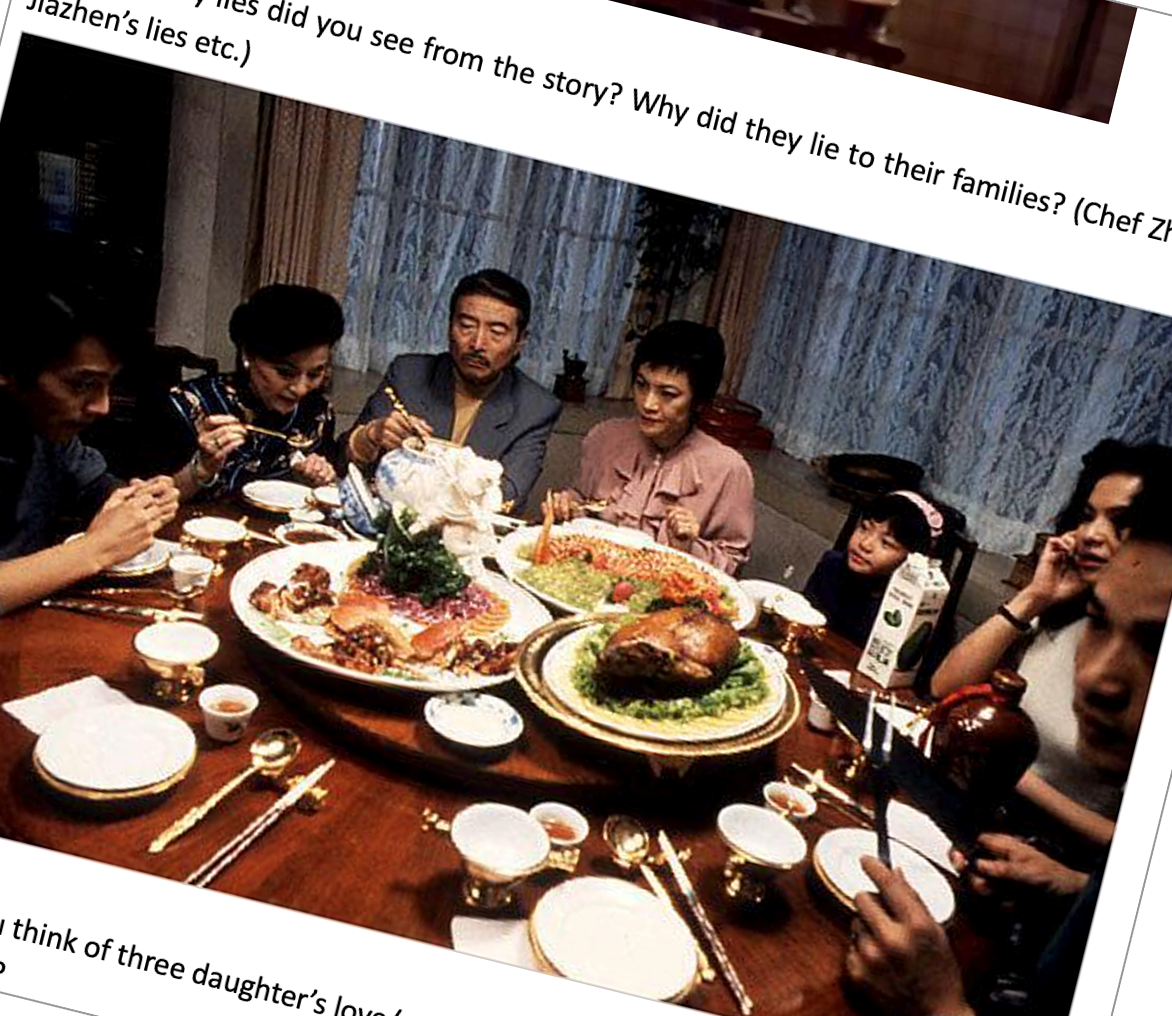