Focusing on the tension in the Yokoyama family, the club discussed the family themes and how families deal with tragedies, or avoid them. Films are always watched prior to the meetings, reserving meeting time exclusively for discussion, which often spills over into the QQ group. “Still Walking” completes the movie club’s 14th film, and its 3rd movie for the semester. Diversity in film source and content are important for club creators and co-founders Rongrong Dong and Al Evans, and this film by a Japanese director is a good example.

The leaders compose a list of film notes to guide the discussion and help participants to prepare in advance. This week’s film notes also examined the distinguished and award-winning career of the director.

The next meeting is on October 27th, when we will discuss a Halloween -themed film, “The Nightmare Before Christmas” (1993). See you there! 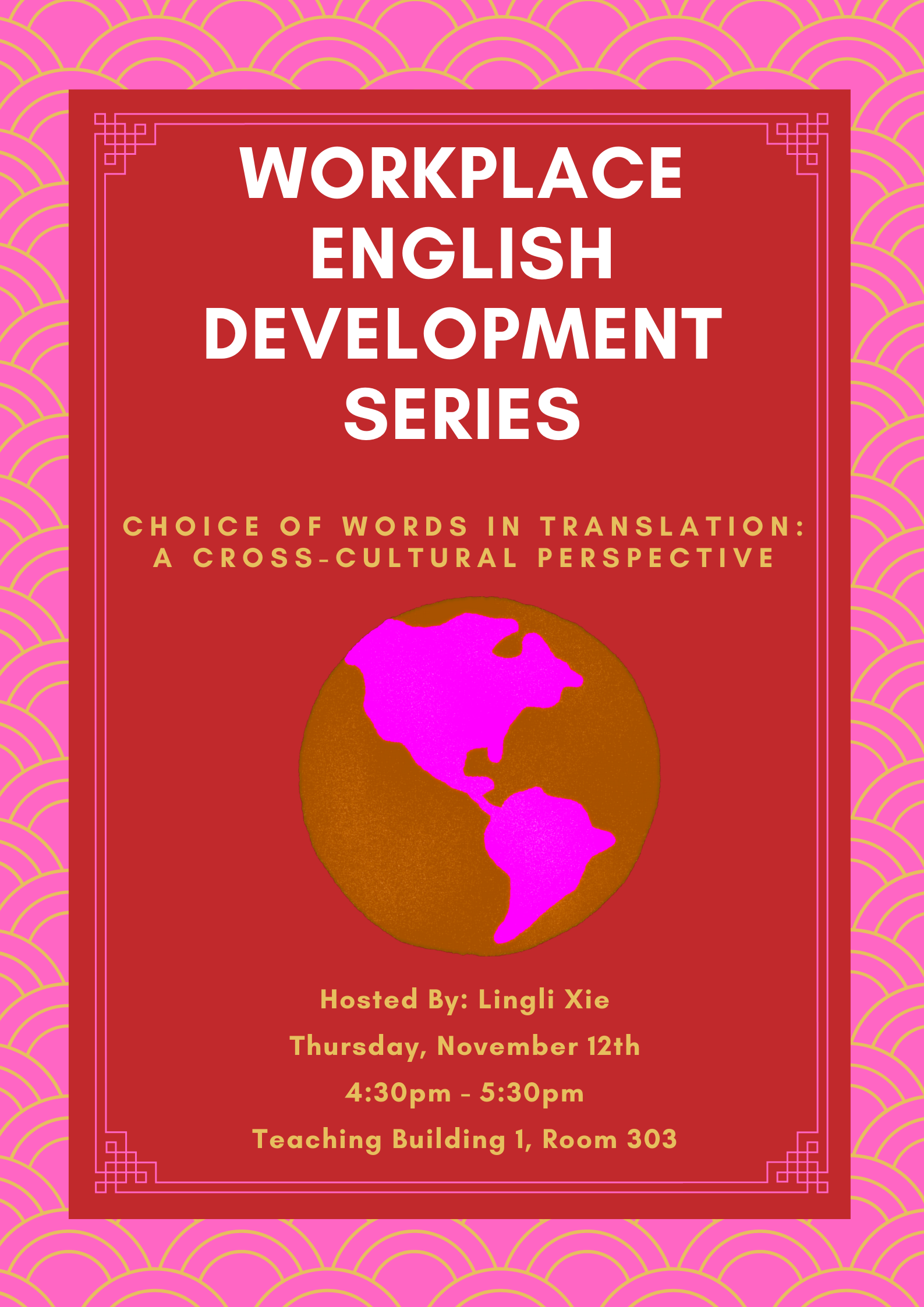 This week, the CLE Writing Center will begin a pair of […]

The Center for Language Education continues its […] Translations Strategies: From the Perspective of Hypotaxis and Parataxis 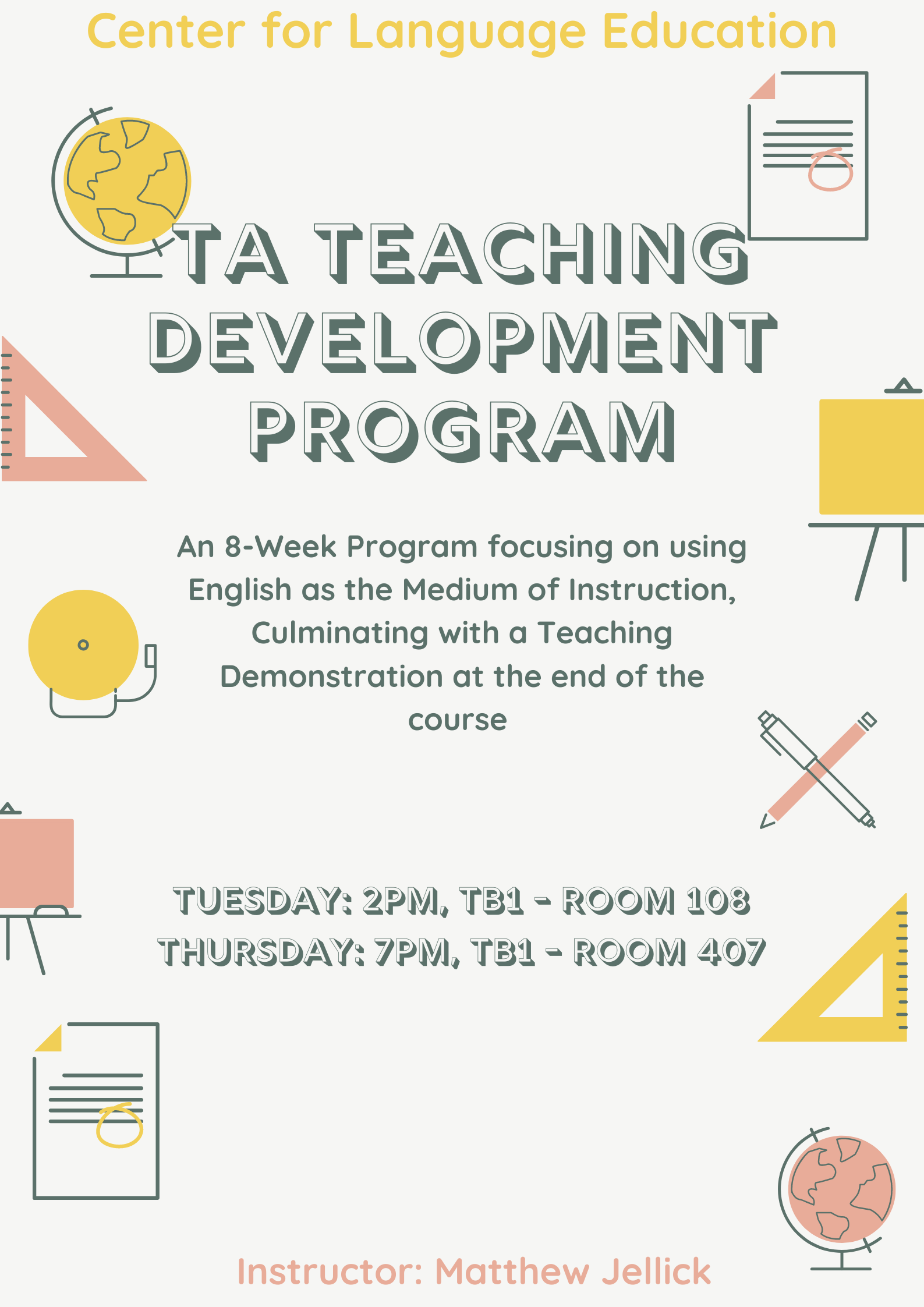 The TA Teaching Development Program has begun it’ […]