It is reported that this contest is the only English contest listed in the Project for cultivating innovative talents and assessing disciplinary competitions at Chinese Universities, of which the award-winning quota is limited. It is co-organized by Department of Education of Guangdong Province, Guangdong College English Teaching Advisory Board, and Guangdong Advisory Board on Teaching English Language to Majors in Higher Education. With the help of his coach Liu Lisha at Center for Language Education (CLE), as a science student, Xie Xinyan competed through impromptu speeches with 116 English-majored contestants from 54 Guangdong universities. Finally, his excellent speech won the Third Prize, which scored higher than those of 75 contestants. A couple of months ago, he already won the Second Prize in the Semi-final of the 2018 Shenzhen English Speech Competition.

CLE fully supported their teacher and students’ participation in this contest and provided them with a precious opportunity to show their English and learn from each other. 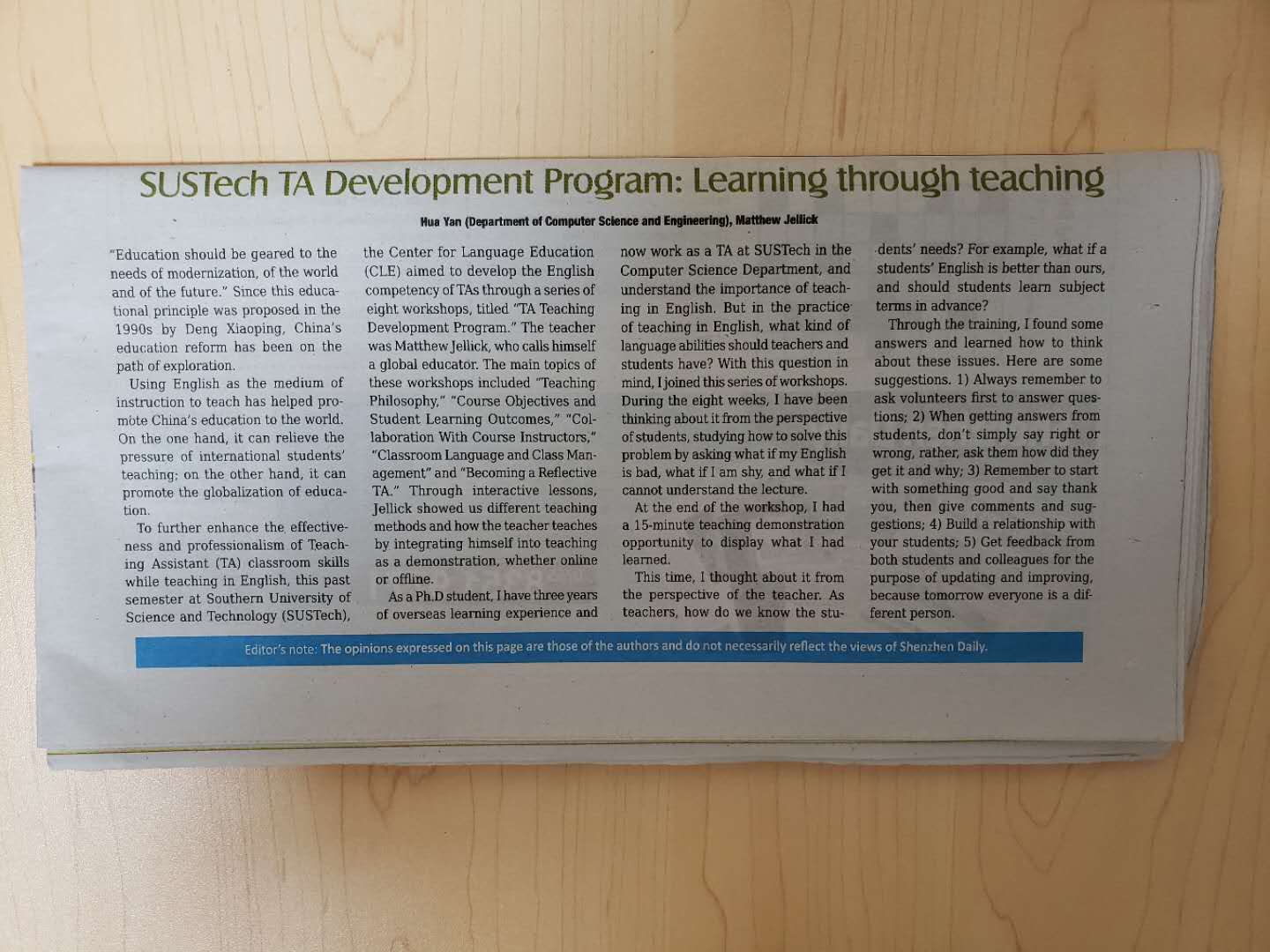 “Education should be geared to the needs of modernizati […] 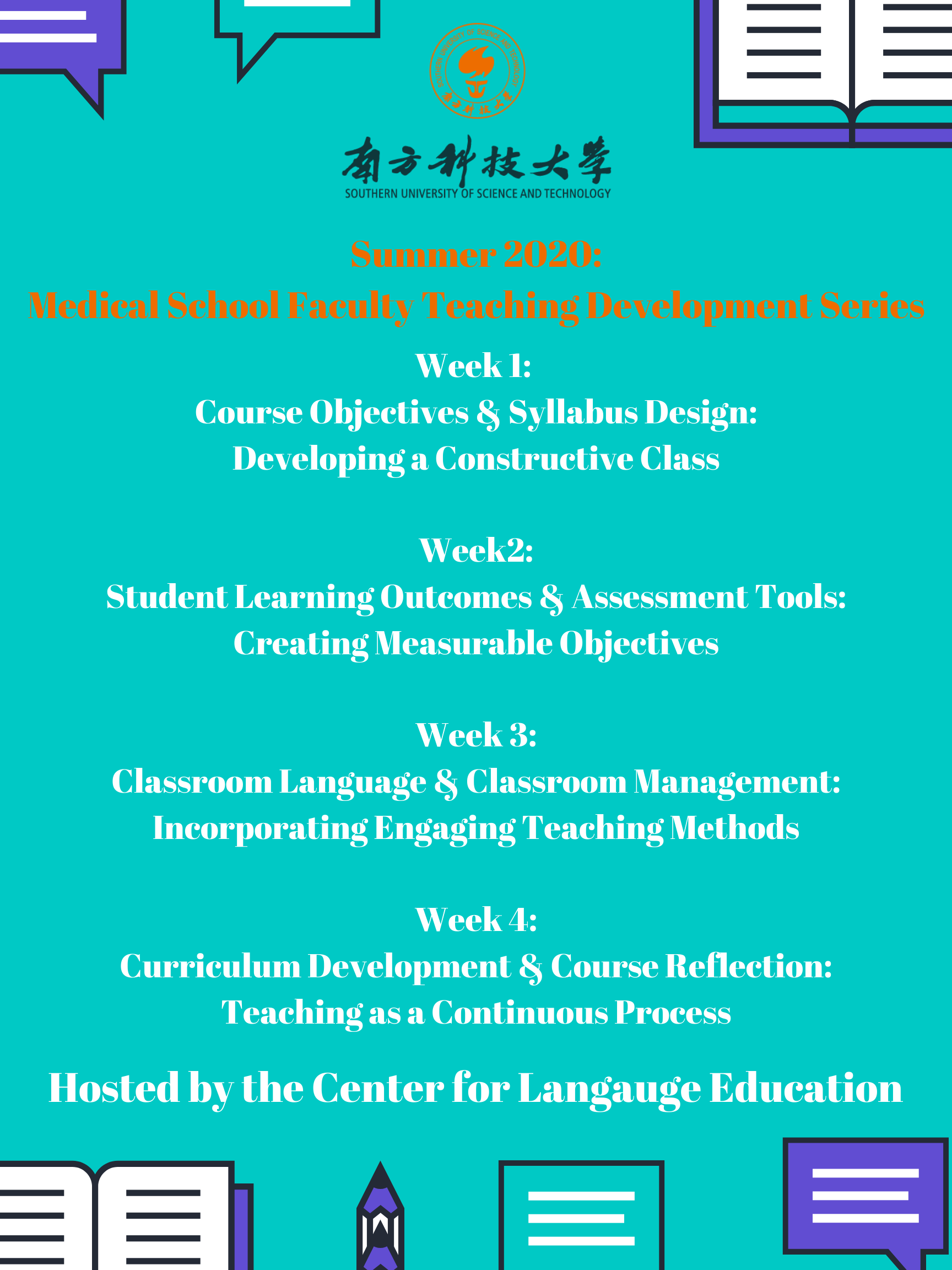 For the second consecutive summer, the Center for Langu […] 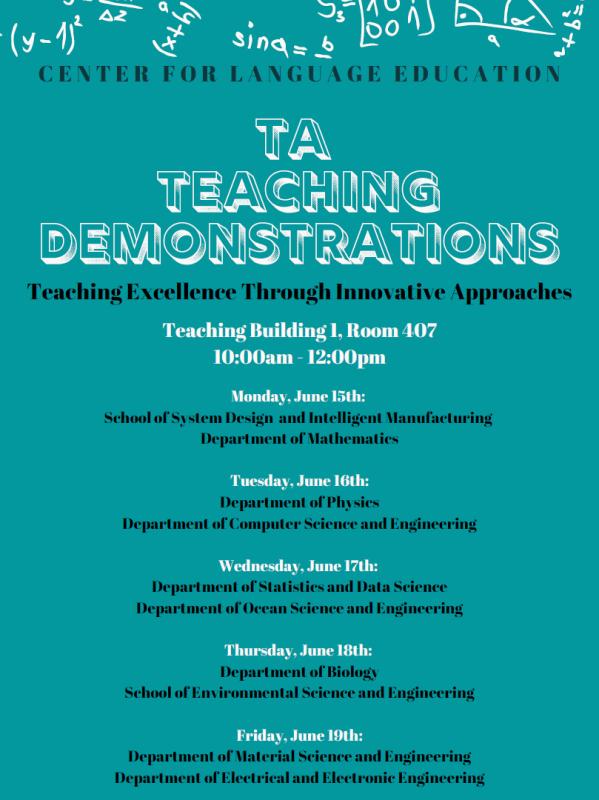 With the aim to enhance the effectiveness and pr […] 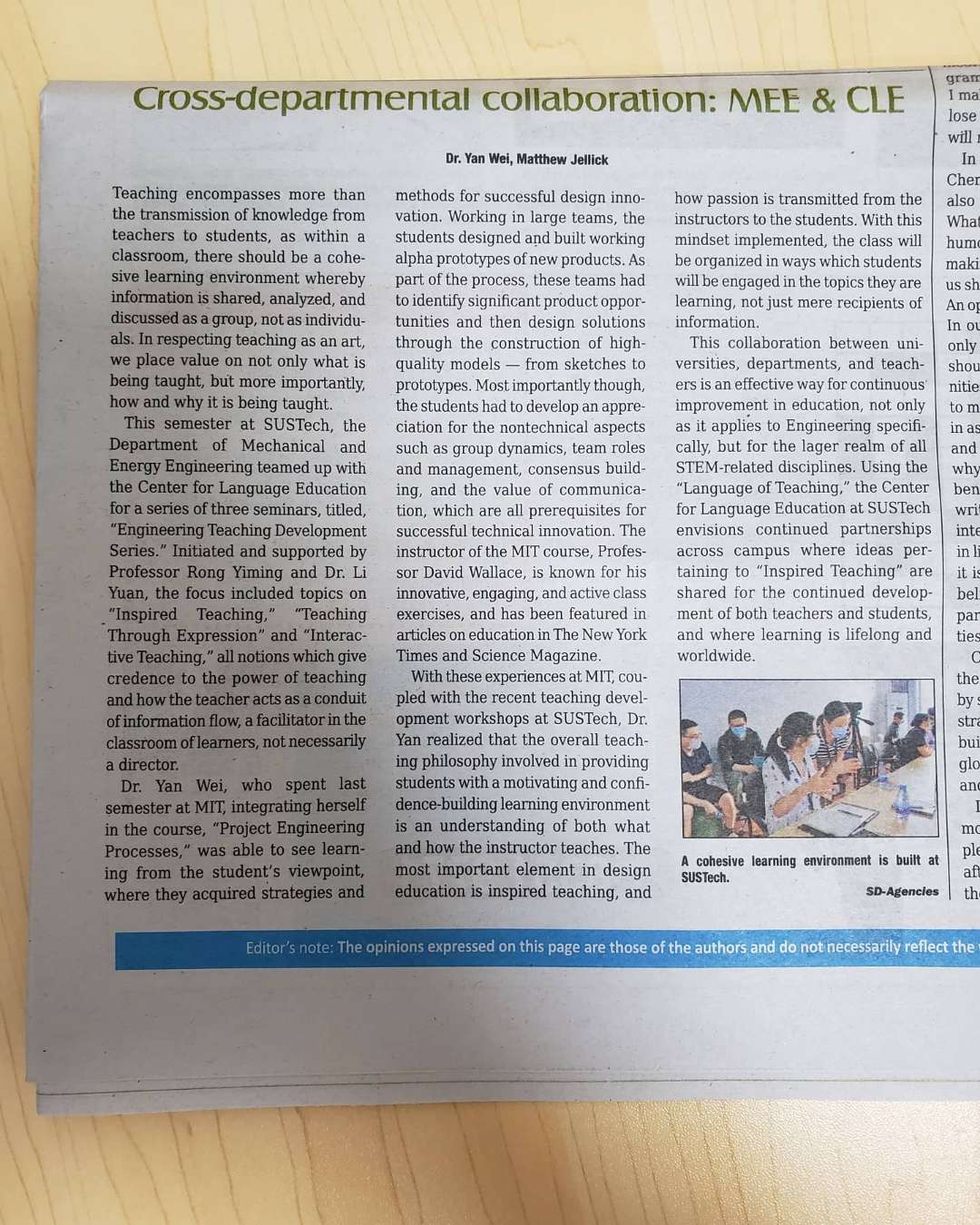