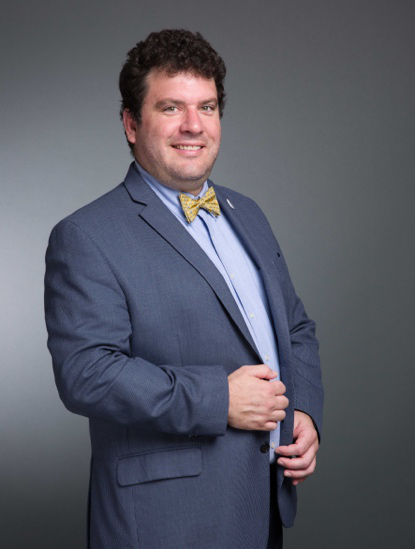 Matthew Jellick holds a Master’s Degree in Teaching (TESOL) from the University of Southern California and a BS in Liberal Studies (Migrant Education) from Portland State University. Before joining Southern University of Science and Technology, he did Teacher Training in Ethiopia (English Language Fellowship, through Georgetown University, in conjunction with the U.S. State Department). He has also taught in the United States, Mexico, South Korea, and New Zealand.

Matthew’s interests within the field of English Acquisition include Migrant Education, Gender Empowerment through Education, and Adult Education in a Sociocultural Context. Since joining SUSTech in October of 2016, he has organized and led seven successful English Book Clubs and an English-Speaking Club, written numerous newspaper and magazine articles about the collusion of Education and Culture, hosted a Writing Center Exhibition, worked with the School of Medicine on a Teaching Development Program, won the university’s “Young Teacher Teaching Award” (twice), the university’s “Excellence in Teaching Award”, and the university’s “Administrative Service Award”. However, what Matthew remains most proud of – and claims as his legacy – is having done the English recording for the SUSTech Library’s promotional video and closing announcement!

In his free time, Matthew enjoys traveling, having visited 47 countries on five continents, and remains interested in different cultures, food, and music from around the globe.

“English Education Outside the Classroom”

“American English on the Horn of Africa”

“Integrated Student Learning Outside of the Classroom”

“Extending Education: Inside as well as Outside of the Classroom”

“Masters of Arts in Teaching TESOL While Teaching Abroad”

“The Classroom as a Global Platform”