Here is an article written in the local English newspaper, The Shenzhen Daily:

The SUSTech Reader Final Competition, a recital competition of Chinese poems in both Chinese and English, was concluded at Runyang Gymnasium in SUSTech on Sunday.

Twenty students who passed the preliminaries attended the competition organized by the Center for Language Education and the Center for the Arts of the university in celebration of the 70th anniversary of founding of the People’s Republic of China.

Eighty-seven students applied to enter the competition. At the final, 20 student finalists from six colleges read selected Chinese poems, demonstrating their passion for the homeland and sharing Chinese culture with the world through the global languages.

“Poem recitation is not simply imitation. The reciters need to present their own style and interpretation of the poems,” Zhao Deyun, deputy director of the Chinese Language Ability Testing and Researching Development Center, said.

Zhao and nine others were invited to sit on the judging panel to evaluate the contestants’ performances in the two-round competition. In the first round, the contestants, in pairs, read the poem “The Young Chinese” by Liang Qichao (1873-1929), the foremost intellectual leader of China of the first two decades of the 20th century, and “Homeland, Oh My Beloved Homeland” by Shu Ting.

In the second round, each student read a poem of their choosing in both Chinese and English. Involving ancient as well as modern titles, the poems included “The River All Red” and “Invitation to Wine, Snow, Nostalgia.”

Professor Chen Yuehong, dean of Humanities and Social Sciences at the university, said SUSTech needs an international environment for exchanges on its way to becoming a world-leading, innovation-based institution. Besides science and technology, it needs arts and humanities education to cultivate students’ intellect and help make them well-prepared for the future.

“Through the SUSTech Reader poetry competition, students not only present a gift for the PRC’s 70th anniversary, but also share with the world Chinese culture,” Chen said. 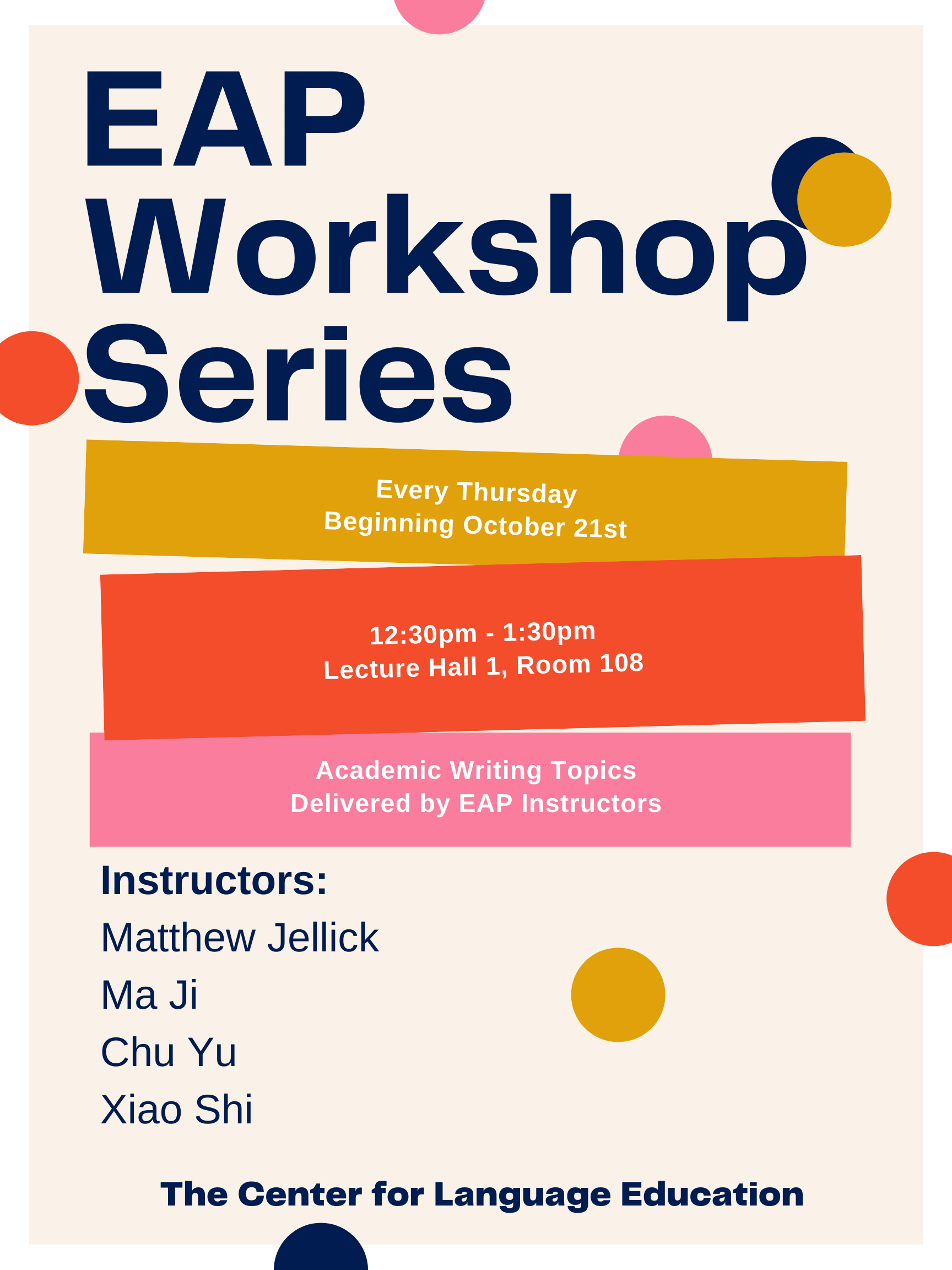 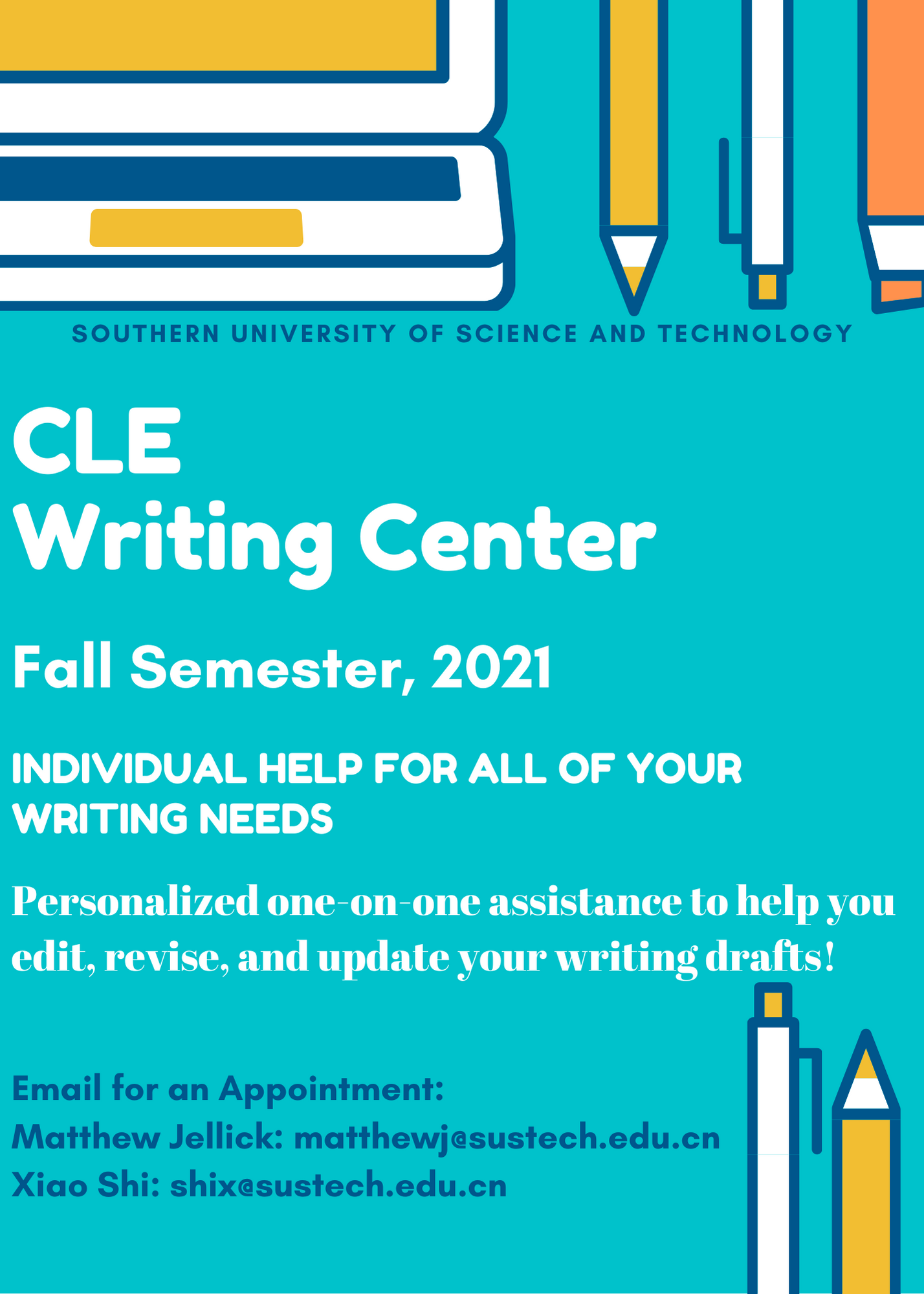 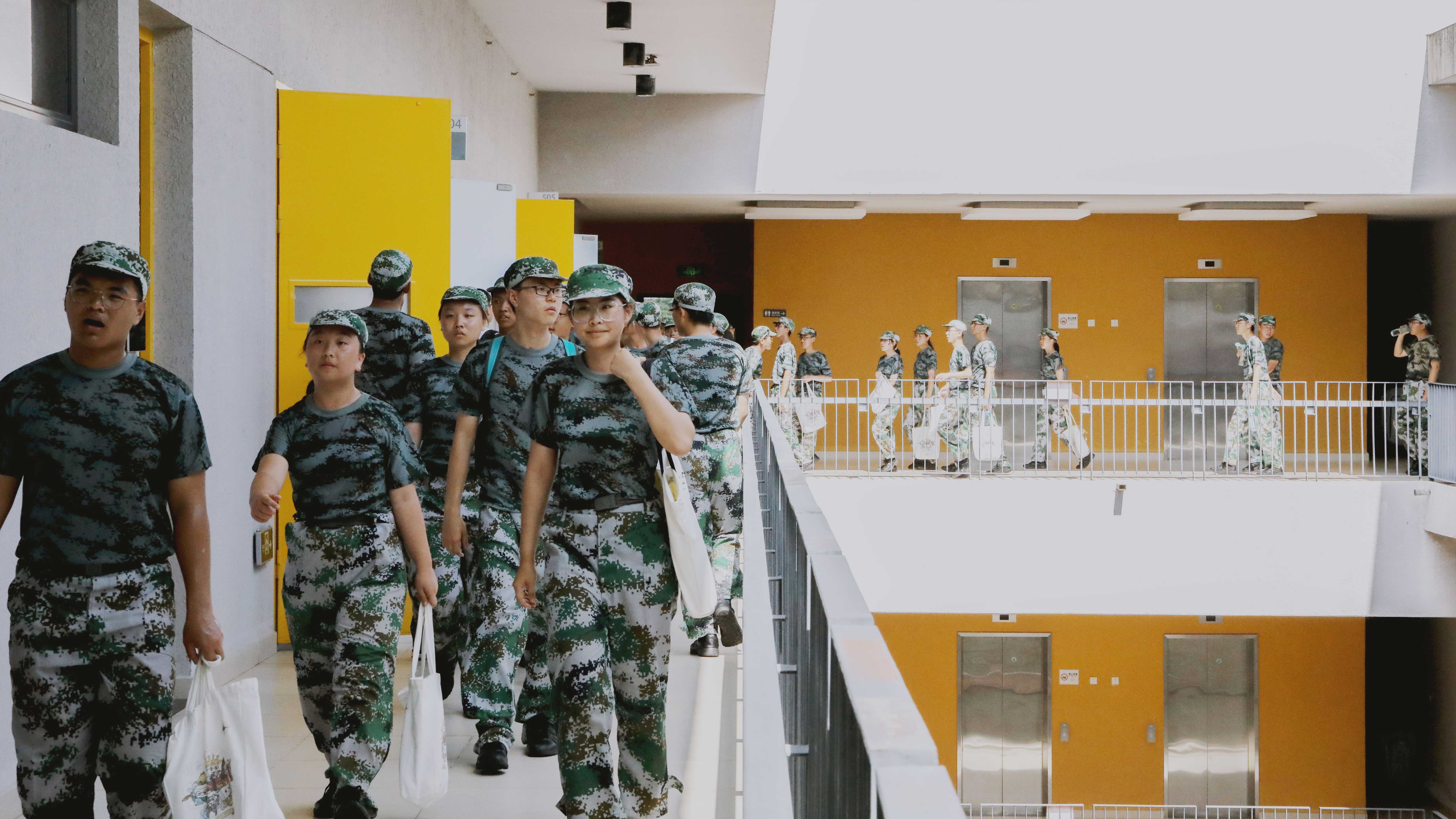