On March 5th at 7pm, the CLE Chinese Movie Club presented 2019 American comedy-drama film “Farewell/别告诉她”. The film tracks a Chinese-American family who, upon knowing their grandmother (nai nai) has only a short while left to live, decided to hide the truth from her and arrange a family reunion before she dies. At the 77th Golden Globe Awards, the film was nominated for two awards including Best Foreign Language Film, and Awkwafina won for Best Actress–Musical or Comedy. After watching the film together online, two major topics: “the cultural differences in death and narrative control" and "the horror of death/life transience" were discussed. Participants passionately debated whether the grandma (nai nai) should be told that she had cancer or not from legal, humanistic, and cultural perspectives.

How to live with the terror/anxiety of death is one of the universal human dilemmas. Through the movie and discussion, we see how the family confronts with anxiety and learns fear. The way they choose (not letting nai nai know) shows the abilities of the characters‘ (including nai nai herself) to endure the fear, which invariably leads to something miraculous happening (nai nai survived many years after her cancer). 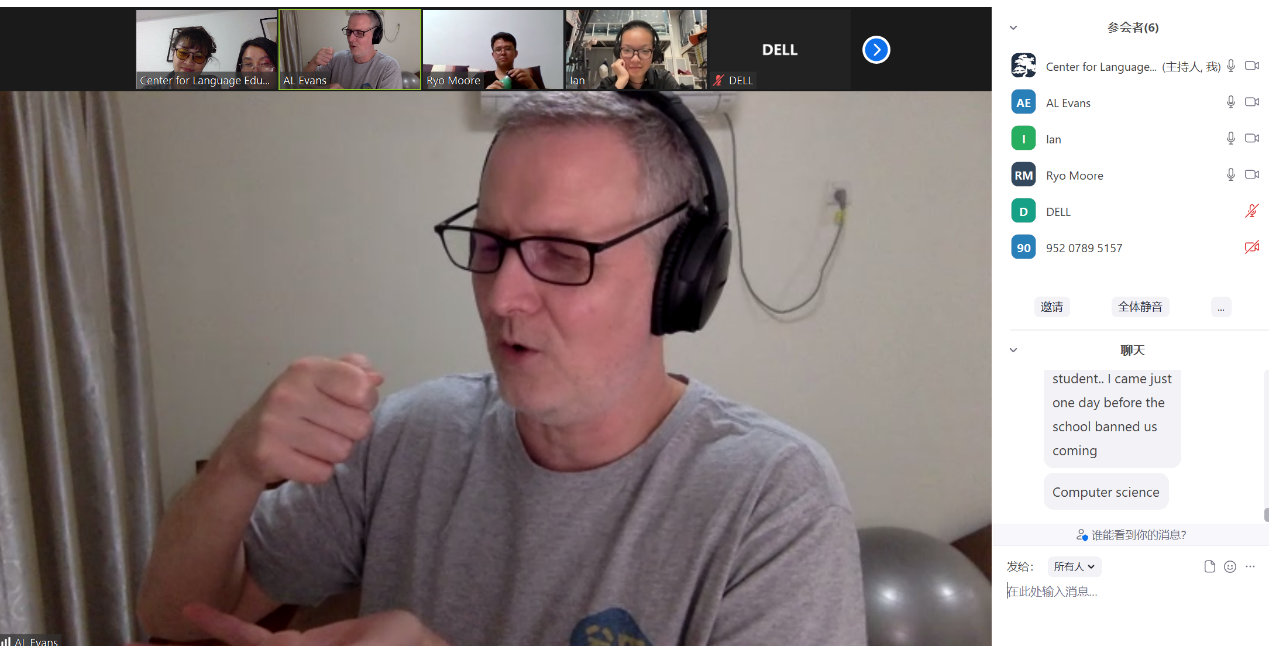