The CLE Movie Club met Tuesday night, December 7th, to discuss the 2016 film, “Maudie.” The film is based upon the life of Canadian artist Maud Lewis. 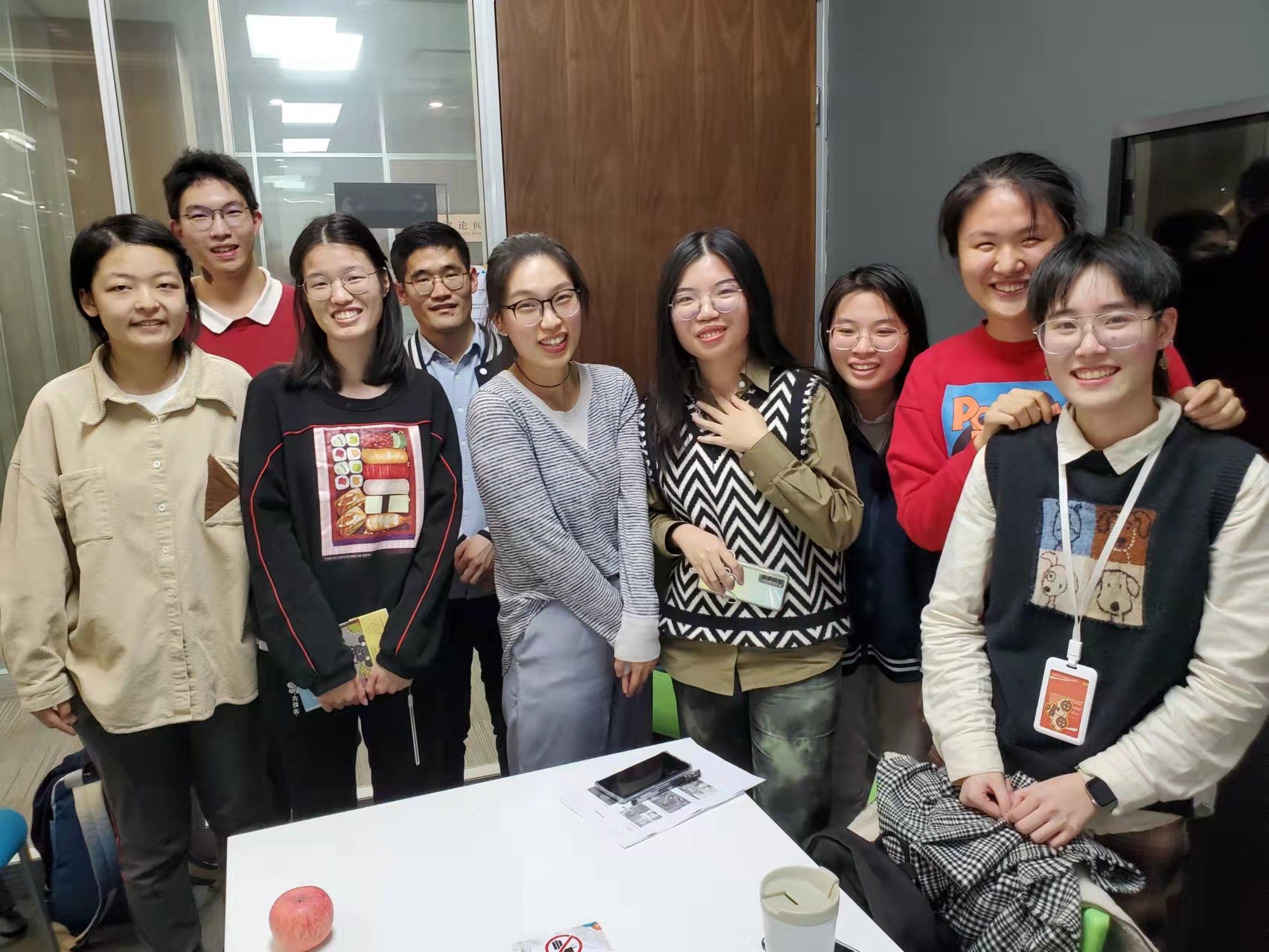 Participants had a lot to say about this film and regularly explored topics beyond those prepared by the hosts. Among these were relationships, marriage, the source of art, the connection between pain and art, the ways we express our feelings, and even the way that filmmakers change or use parts of people's lives in the service of a story in a movie. 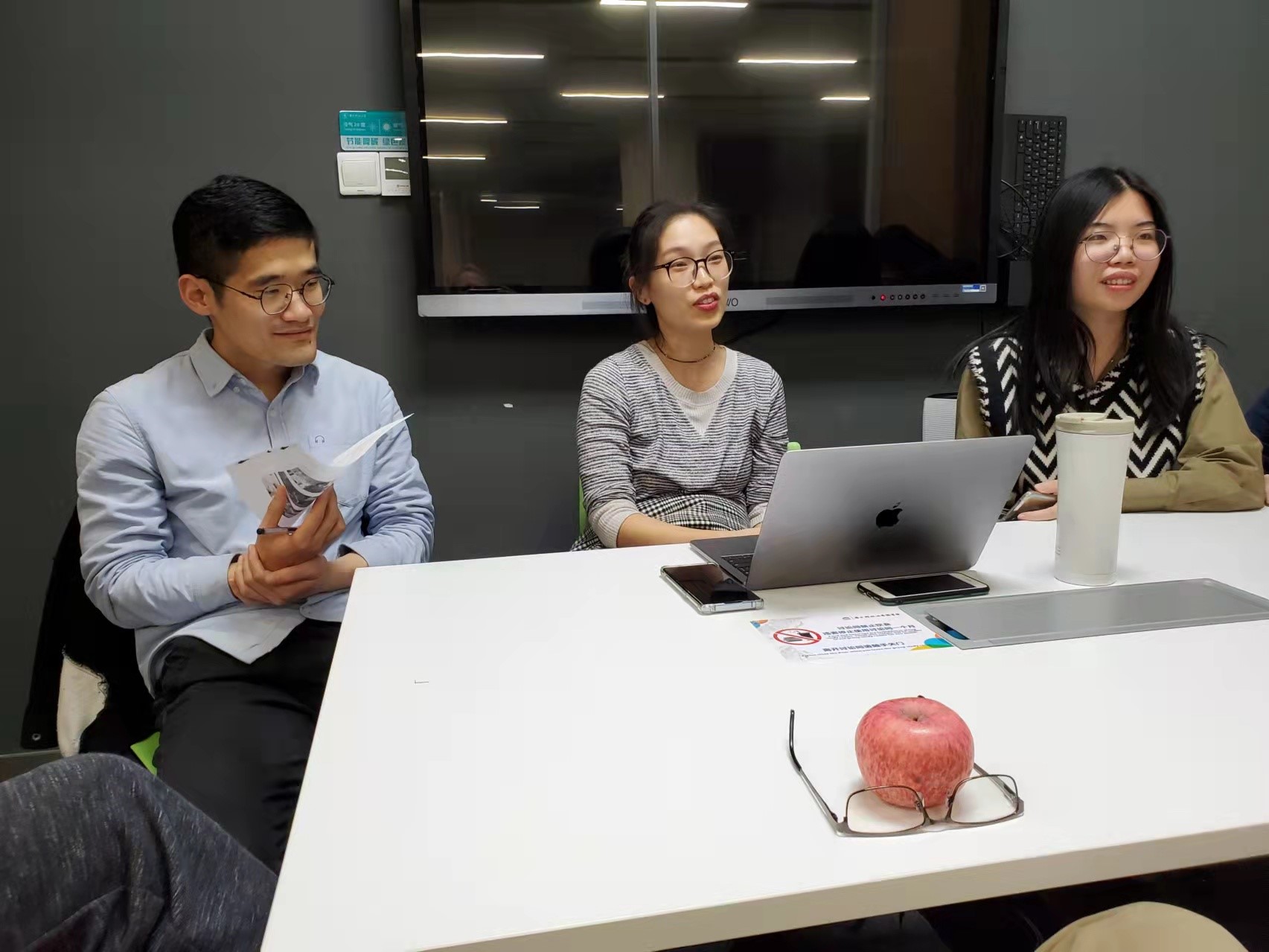 The movie inspired two of the club's participants to purchase books about the life of Maud Lewis and read them prior to the meeting. During the discussion, they frequently elaborated on the story by providing clarification or further details from the book.

The CLE Movie Club is an English conversation activity. “Maudie” was the 32nd film covered by the club, which is now enjoying its 2nd year. It was co-founded by Al Evans and Rongrong Dong, two CLE faculty members sharing a common passion for movies.

As part of a club tradition, members selected the final film of the semester. Come join us on Tuesday, 21 December, for our discussion of “The Legend of 1900.” You can join the group by scanning the QR code below and joining our QQ group.

NEXT: Women in the Ancient World and Poetry