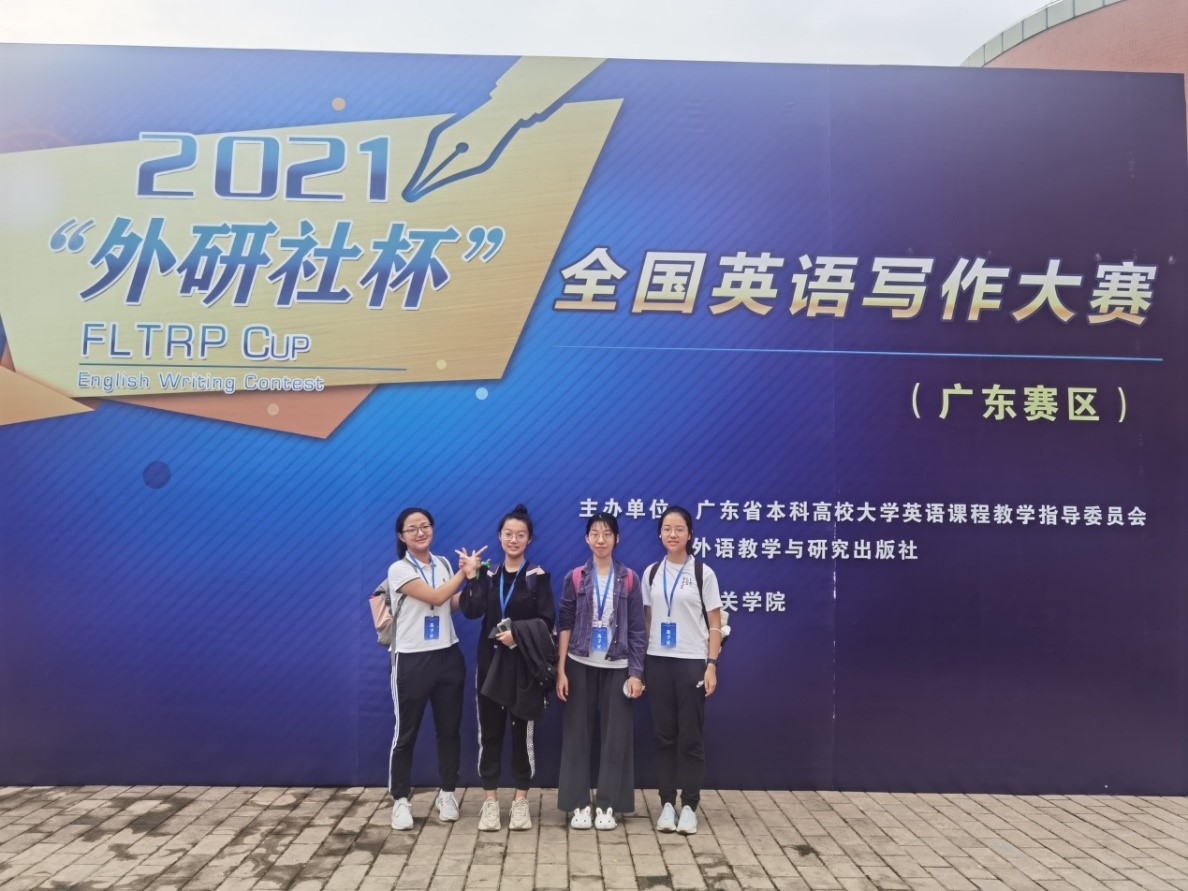 Of the four SUSTech contestants in the FLTRP reading contest at the provincial level, Zhai Jinglei and Jia Shiying won second prizes. Xie Xinran, who participated in both reading and writing semi-finals this time, won third prize. To support the contestants, CLE instructors conducted several training sessions on the topic of logic fallacies, reading comprehension, and reading based writing which were open to both the contestants and other students who were interested. With the efforts of the contestants and instructors, delightful results were achieved and SUSTech has made one step further in FLTRP contest. 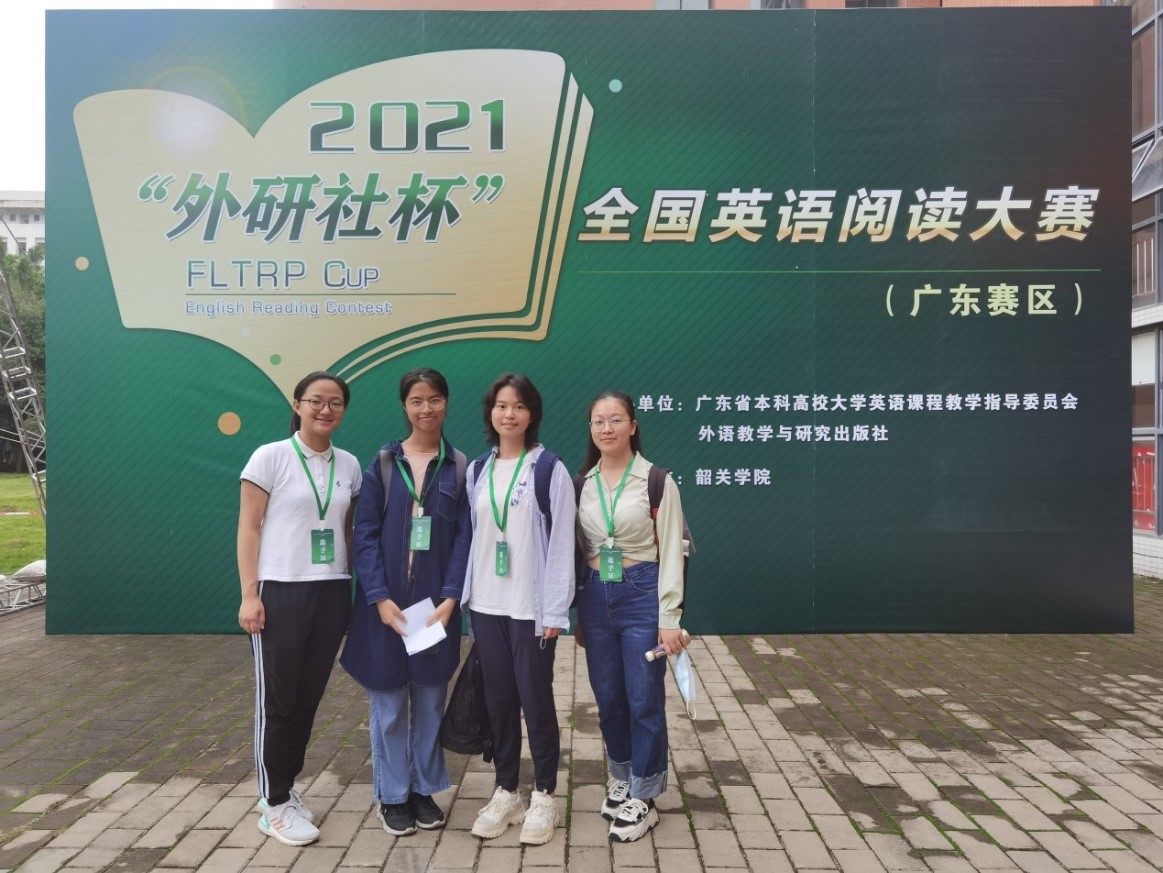 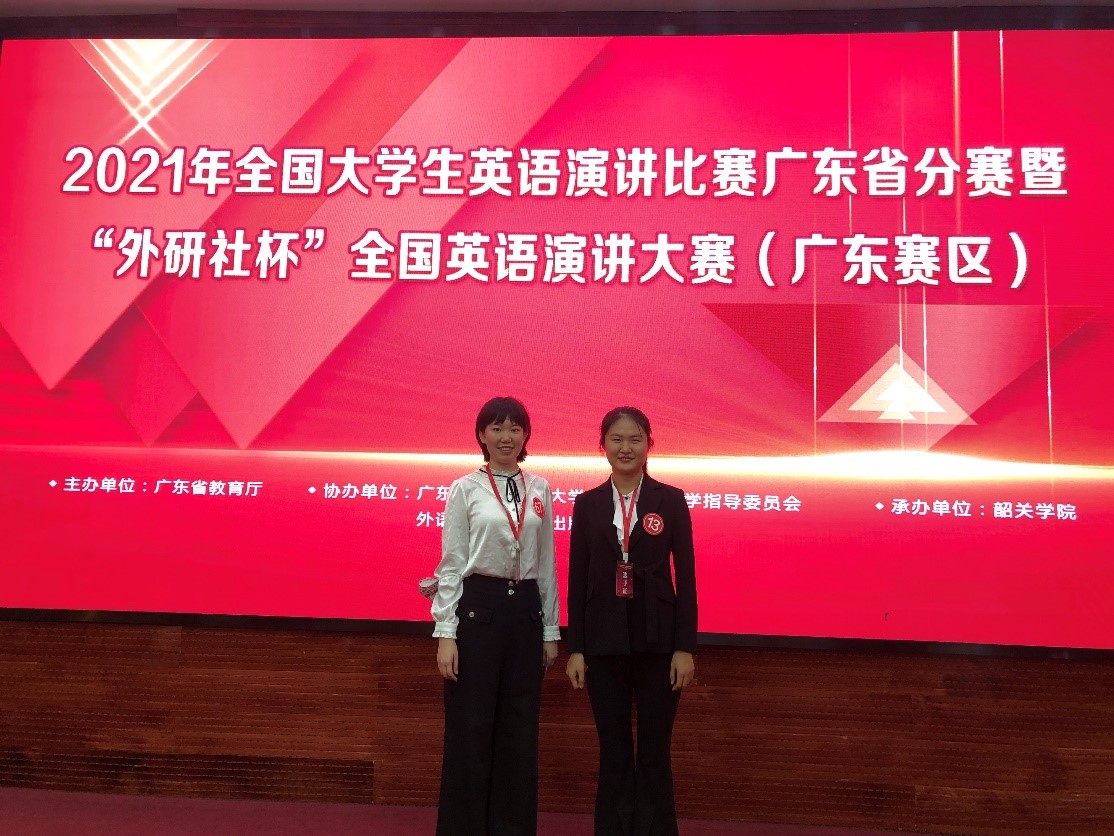 Since May 2021, the CLE has organized 2021 "FLTRP · ETIC Cup” English Preliminary Contests on campus and offered our students full support. Fourteen CLE instructors formed three contest preparation teams to organize three contests respectively and coach the contestants for the provincial-level semifinals. It's the second time SUSTech students have signed up for all the three contests organized by FLTRP, and their trip to Shaoguan was a big success. All contestants appreciated the great learning opportunity. The CLE is proud of the contestants and the progress they have made at SUSTech. The CLE together with the SUSTech students will never stop our steps towards excellence!