The CLE Movie Club is an English conversation activity. The participants meet regularly during the semester to discuss movies and the ideas they contain. Everyone watches the film separately before the meeting, which is held in the Yidan Library. The Club is led by CLE faculty Rongrong Dong and Al Evans. Both are dedicated film buffs who are happy to share their love of movies. 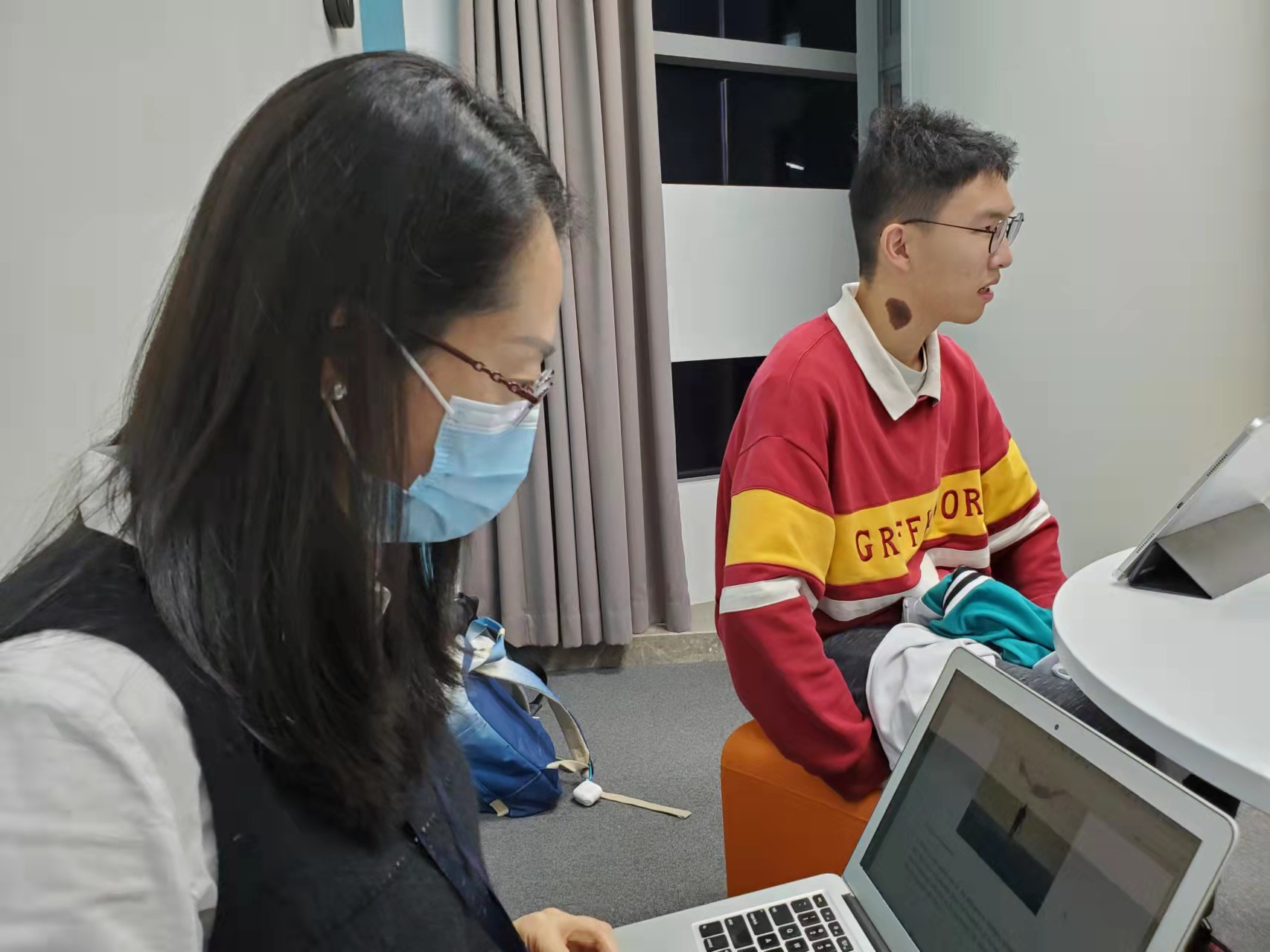 On this occasion, the club discussed language and culture, fate versus free will, linear time versus circular time, and the societal disorder that comes with natural disasters. All of these ideas appeared in the film. We also compared gender representation in this film with those of previous films, and concepts of time as compared to alternate time scenarios in films from earlier in the term.

Come join the CLE Movie Club next time to discuss the German film “The Lives of Others” (2006). That will be on Tuesday, November 23rd. You can scan the code below to join our QQ group. 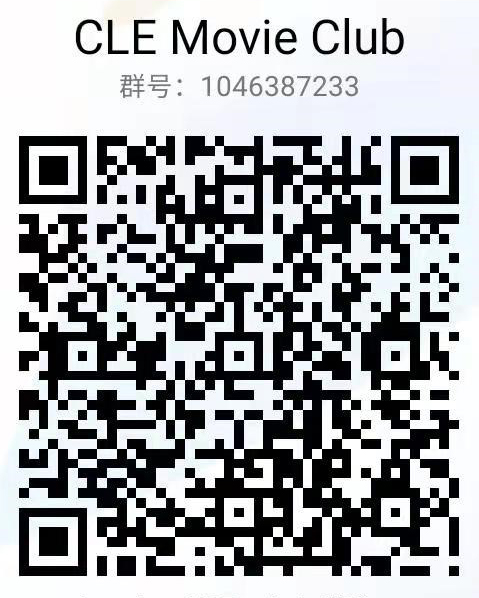 NEXT: EAP Workshop: “The Counterargument in Your Academic Writing”